Determined to Rise:  The Valiant Women of the Vote – 100 years

Exhibit to run to April 15

In its seventh year, the Women’s Exhibit is hosted in conjunction with National Women’s History Month – March 2020.  This year marks a special century of history with the celebration of the 100th anniversary of women’s right vote. The curator is Jenny Klimsza.

This exhibit features local and regional women artist working in a wide variety of media.

On April 6 at 7 p.m. join us and the Wallowa Valley Music alliance for the “Women, Words & Music” concert.  This is our annual showcase of women musicians and writers. The Women’s Exhibit is sponsored by the Wallowa County Soroptomist , the Autzen Foundation and the Oregon Arts Commission. 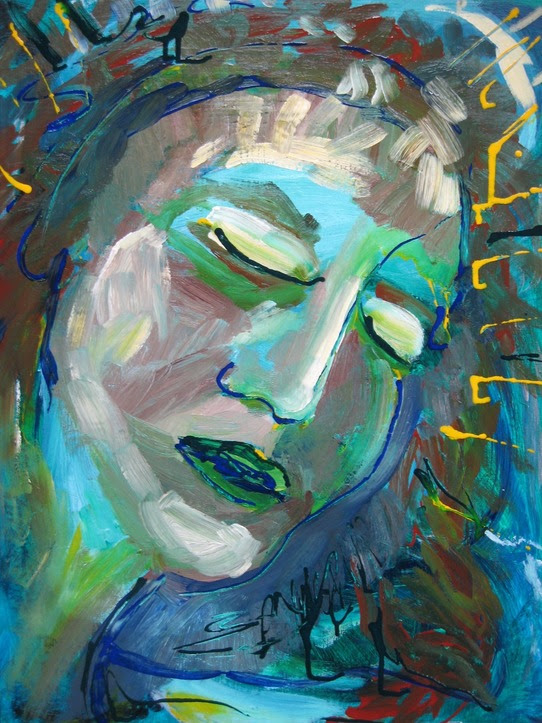