FESTIVAL OF THE ARTS 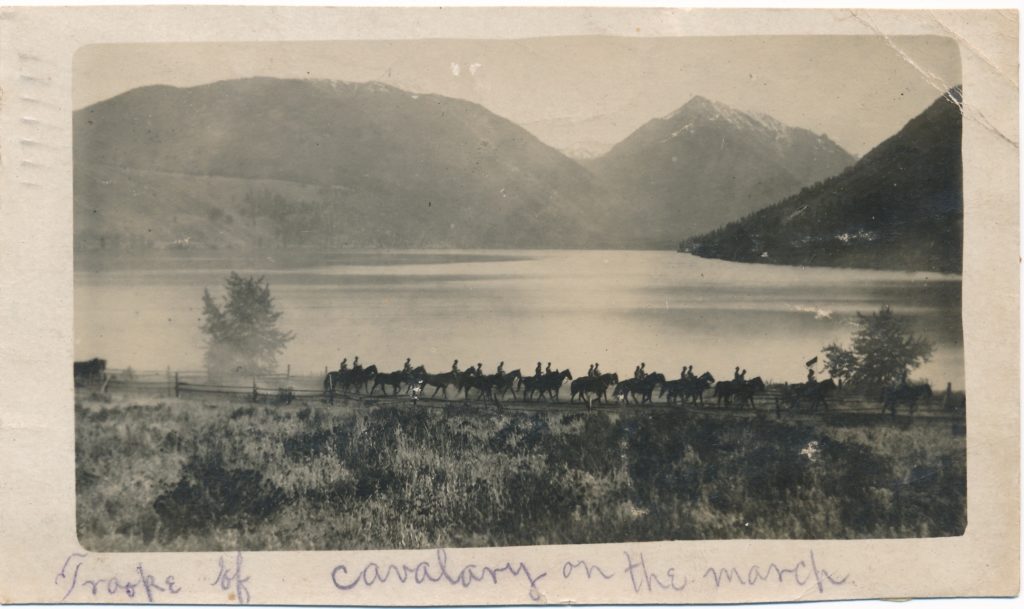 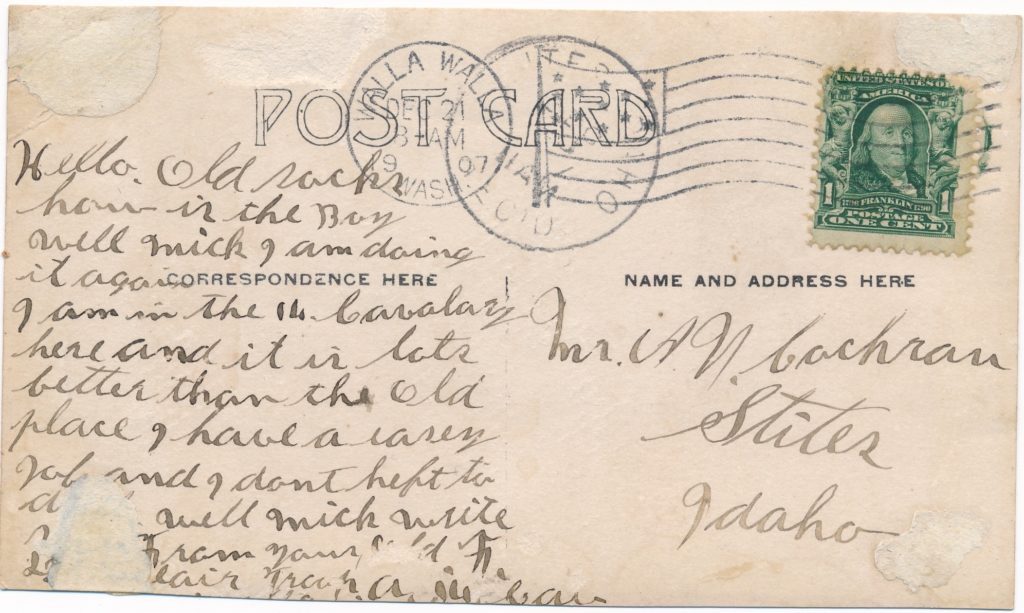 “Hello Old Sacks. How is the boy. Well Mick I am doin git again. I am in the 14 Cavalry here and it is lots better than the old place. I have an easy job and I don’t haft to drill. Well Mick write soon.
Your old friend,
[Illegible]”