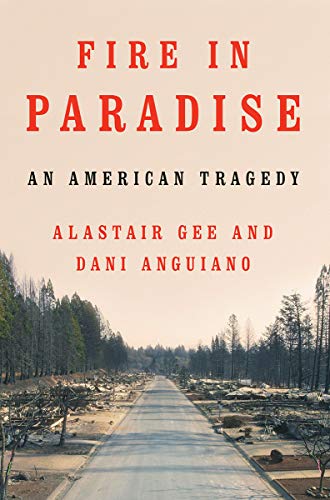 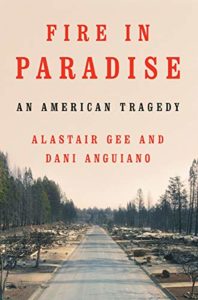 The harrowing story of the most destructive American wildfire in a century.

There is no precedent in postwar American history for the destruction of the town of Paradise, California. On November 8, 2018, the community of 27,000 people was swallowed by the ferocious Camp Fire, which razed virtually every home and killed at least 85 people. The catastrophe seared the American imagination, taking the front page of every major national newspaper and top billing on the news networks. It displaced tens of thousands of people, yielding a refugee crisis that continues to unfold.

The book is available for purchase at The Bookloft. Zoom link posted below.