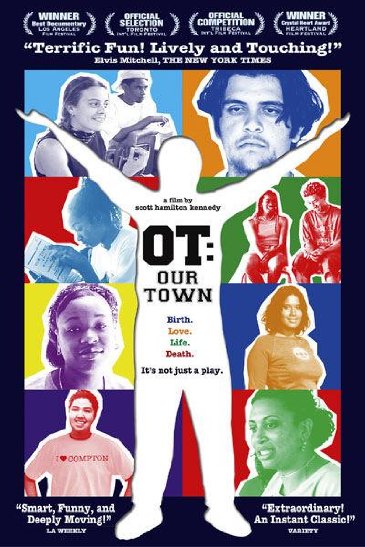 Join us this winter as Fishtrap celebrates the works of Thornton Wilder. He is the only writer to have won Pulitzer Prizes for both fiction and drama. Wilder’s novel The Bridge of San Luis Rey (1927) and his stage drama Our Town (1938) have enjoyed enormous success since the moment they first appeared. Neither has ever been out of print! Because they have been widely read or performed abroad, this novel and play are not only American classics but classics of world literature as well. They are so well known, in fact, that we easily take them for granted. Whether you are rediscovering Wilder’s work or entering his world for the first time, you are joining thousands of his readers in exploring the fundamental meaning of human existence.

Fishtrap has provided free copies of these books to public libraries and schools throughout Wallowa Co. Pick up your copy and join us for The Big Read!