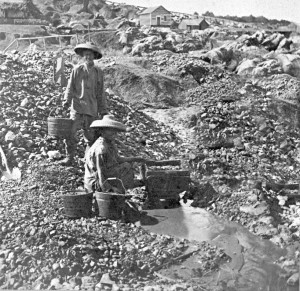 In 1887, a gang of horse thieves gunned down as many as 34 Chinese gold miners on the Oregon side of the Snake River near Hells Canyon. Some have called it the country’s worst massacre of Chinese by whites.

A showing of the film, “Massacre At Hells Canyon”, produced by Kami Horton will be held at 7PM on Thursday, Sept. 26 at The Josephy Center.

For more information about the film please visit: