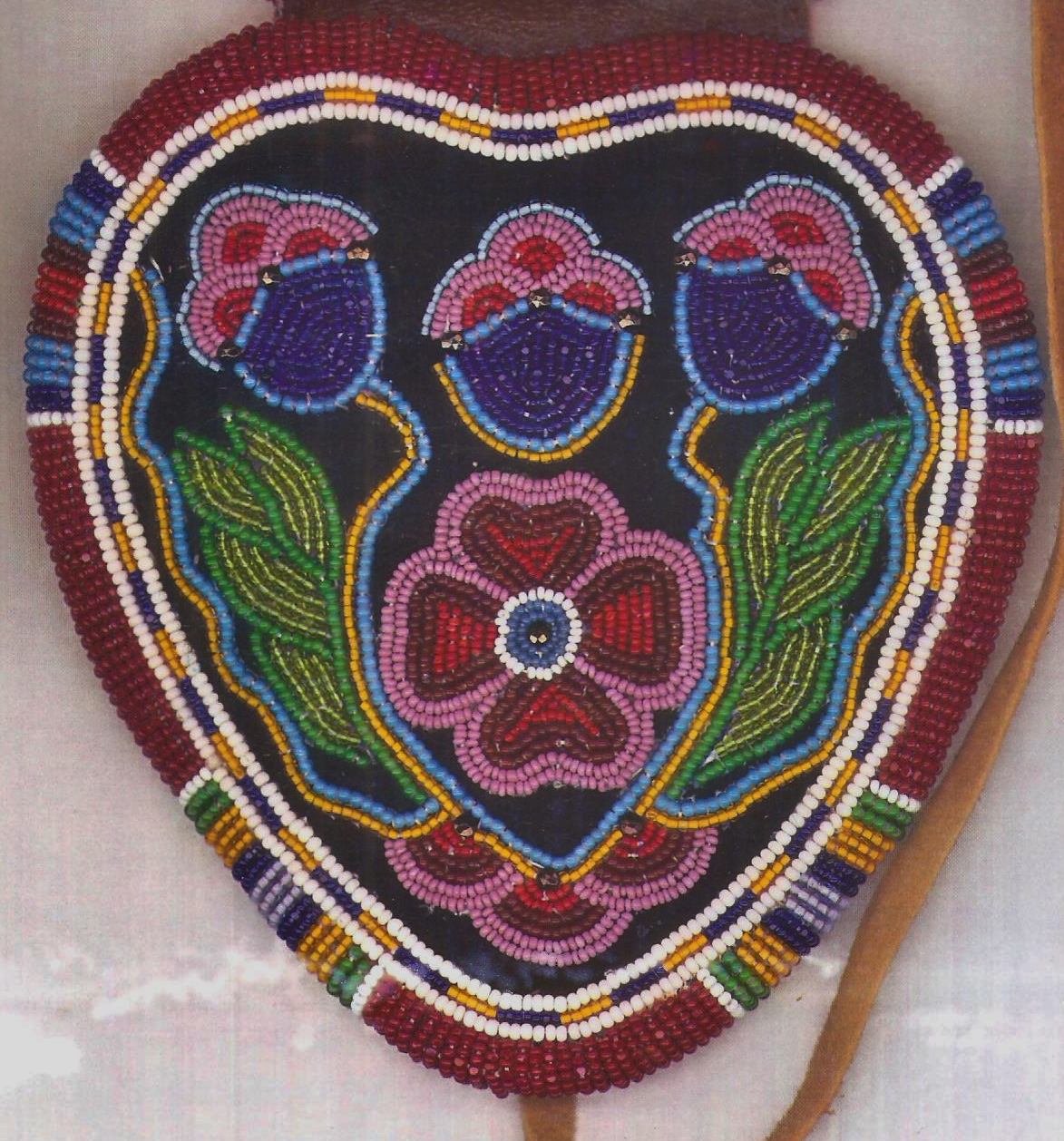 Workshop participants will learn the basics of beading with seed beads, sizes 10/o and 11/o, as well as a two-needle process in order to construct a beaded neck bag. This method of bead stitching is referred to as “contour” and “lane” bead stitching. We will also examine color use and contrast, bead edging solutions and beading texture strategies. Students will end the workshop with a bag that embodies their style, sense of color, texture, and is unique to them.

Roger Amerman, is an enrolled citizen of the Choctaw Nation of Oklahoma, a former Park Ranger with the US National Park Service (Whitman Mission National Historic Site, Walla Walla, WA), as well as a highly accomplished artist that competes and has been featured throughout the United States.

Some of Rogers accomplishments and experience in bead working include: