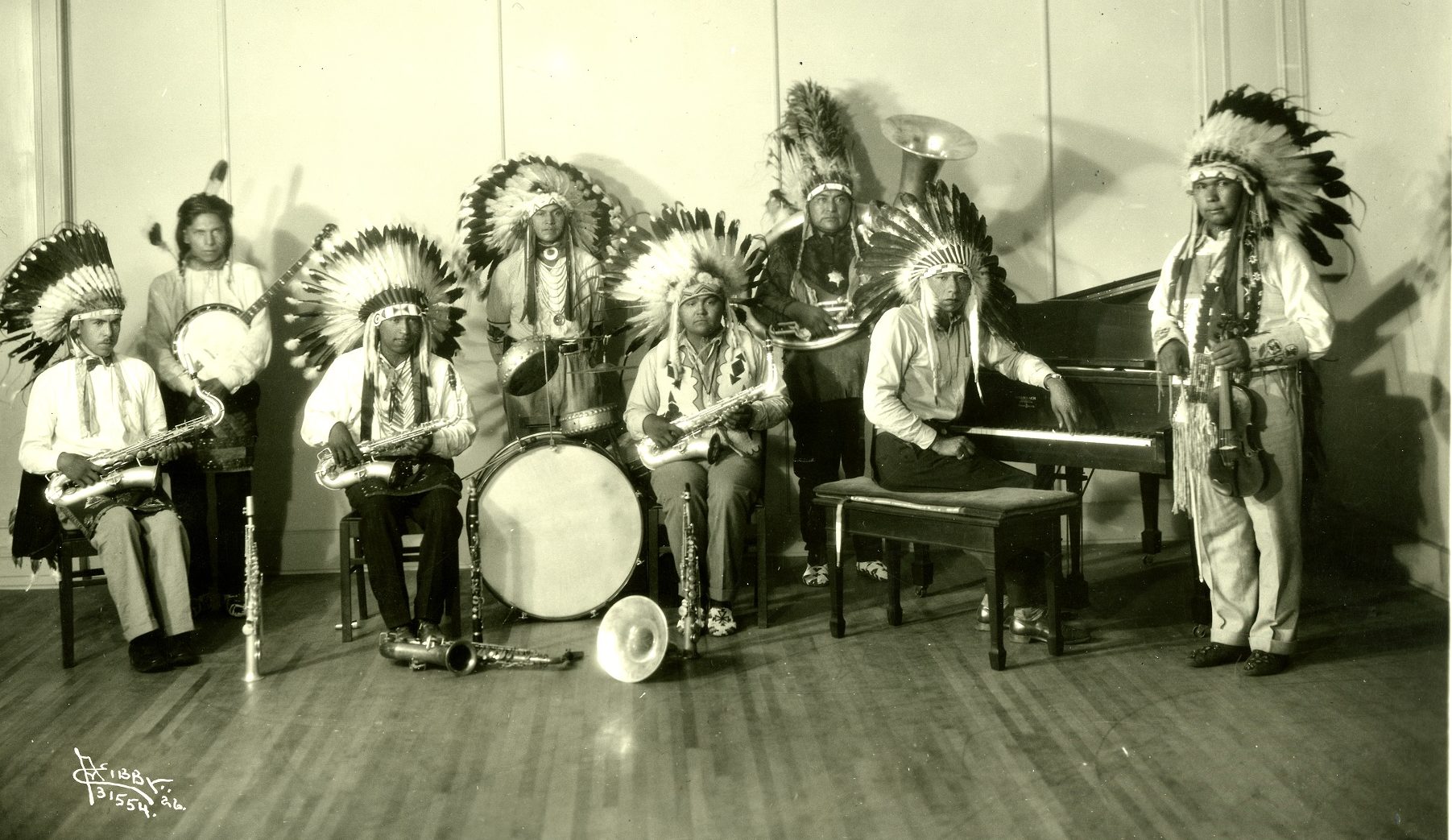 In the summer the Josephy Center looked at Indian music. “From Drums to Rock,” will trace traditional Nez Perce and Plateau Indian music and Tribal musical stories from participants and descendants of “The Nez Percians” and other dance, jazz and Rock ’n Roll bands to present day traditional and contemporary–we’ve maybe found some rappers!–musicians. 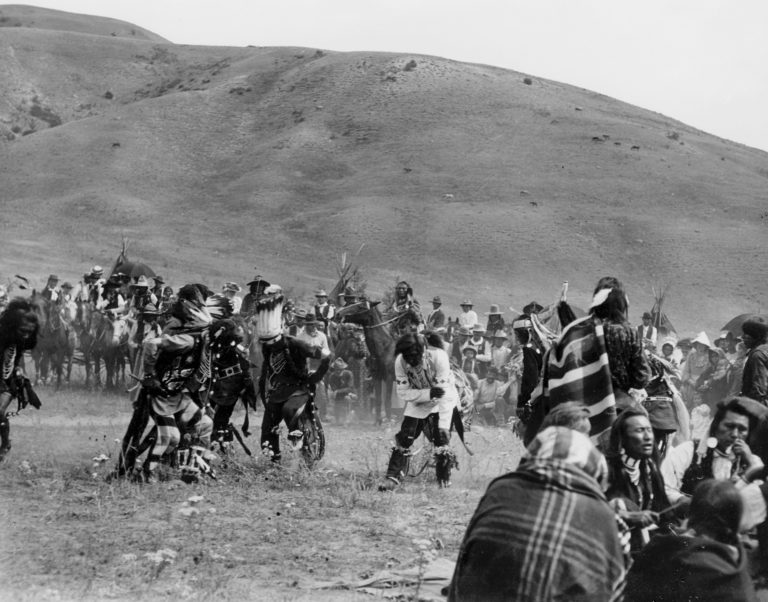 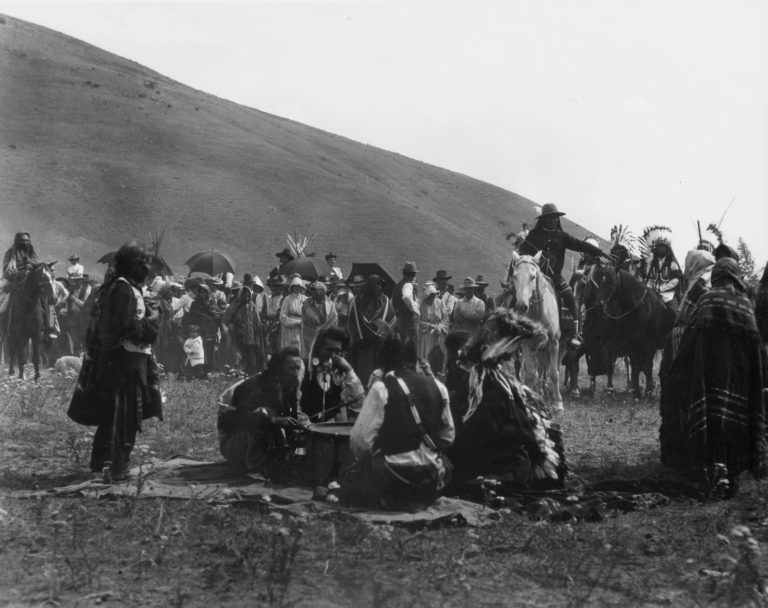