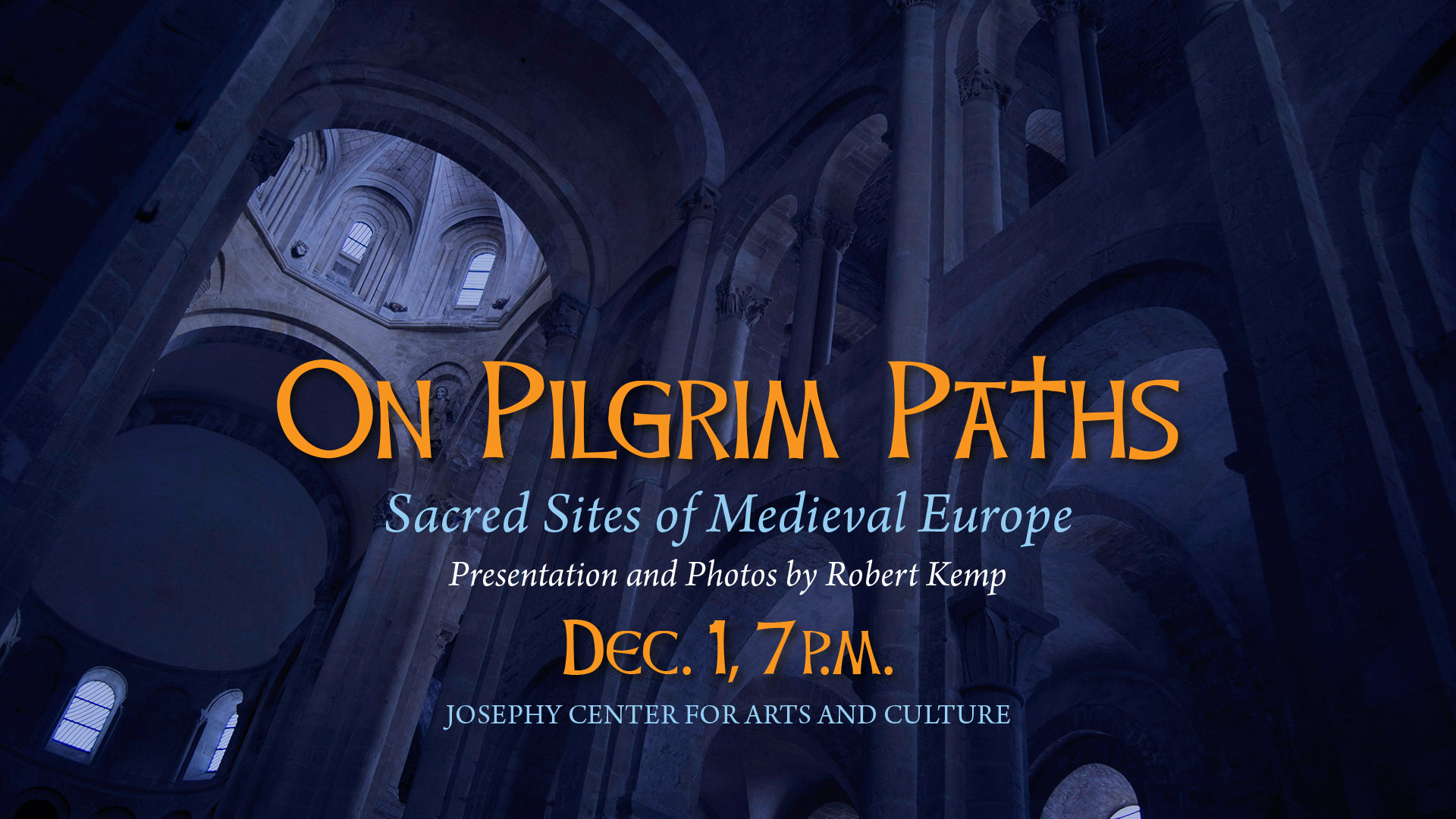 This past Spring, artist-photographer Rob Kemp spent two months in Europe, much of it on a tour of Romanesque and Gothic religious sites of Southern France, including pilgrimage churches along the Chemins de St. Jacques (El Camino de Santiago) and secluded monasteries of the French and Spanish Pyrenees.
An exploration into Art and Faith, Rob’s photography and reflections illuminate the history and beauty of major medieval sites such as Rocamadour in Southwestern France, St. David’s Cathedral in Wales, the remote monastery of St. Pere de Rodes in Spanish Catalonia, as well as Gaudi’s contemporary Basilica of the Sagrada Familia in Barcelona.
Rob will also offer travel tips for making your own pilgrimage, including lodging in pilgrim hostels and monasteries.
+ Google Calendar+ iCal Export