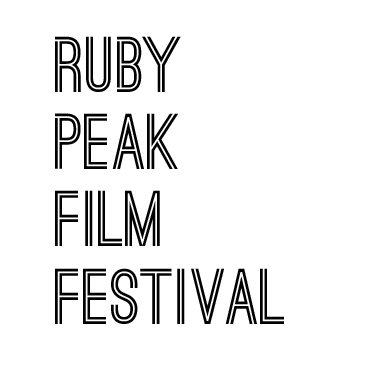 Enjoy the winning films of the 2015 annual Ruby Peak Film Festival competition. This festival is held in Eastern Oregon celebrating the creation of short films in just 48 hours. Check out their Facebook page and www.rubypeakfilmfest.com for more information.

Our 48 Hour film making festival works to promote cinema as an art form and to inspire local and regional citizens to make use of their local surroundings for the sake of visual storytelling.

Founded in 2013, the Ruby Peak Film Festival has worked to provide a platform and venue for local filmmakers to create and show their films on the big screen.

In previous films the films were shown at the historic OK Theatre, which now operates primarily as a live music venue. The Ruby Peak Film Festival is one of the few events in the year where the screen is lit with cinematic magic.