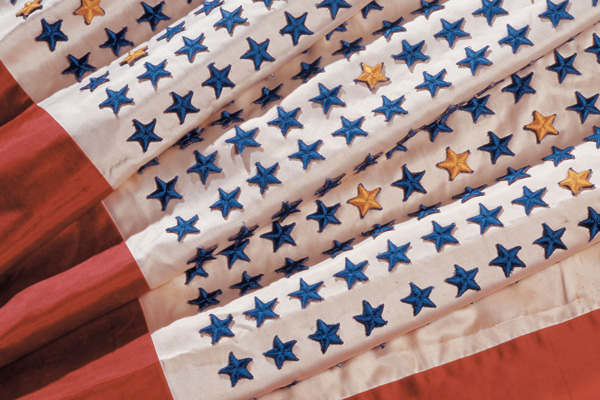 The Josephy Center for Arts and Culture will honor the people who served in the armed forces during World War II, the factory workers, victory gardeners, civil defense wardens, and all who lived through this crucial period in American history with a month-long World War II Exhibit beginning Friday, June 6 from 12-4, a two-day special event entitled, “World War II Memory Exchange” will be on Friday, June 13 and Saturday, June 14 from 11-4 as well as supporting programs exploring the War through music, video oral histories from local vets, and films on Thursday nights.

The Josephy Center for Arts and Culture invites the community to come and participate in the Exhibit and/or “the Memory Exchange.” The Exhibit will show a variety of memorabilia for the month of June but “the Memory Exchange” will encourage community members to reserve a free space for one or both days that exhibits a personal collection of World War II memorabilia such as, ration books, photographs, old magazines, uniforms, letters, stories, medals, posters, war bonds, victory garden photos, newspaper articles, propaganda, model planes, tanks , ships, old toys, antiques, and any other things that pertain to the World War II era in Wallowa County and around the world.

All interested persons with submissions for the exhibit or the “Memory Exchange” should contact Rich Wandschneider or Cheryl Coughlan at 541-432-0505.