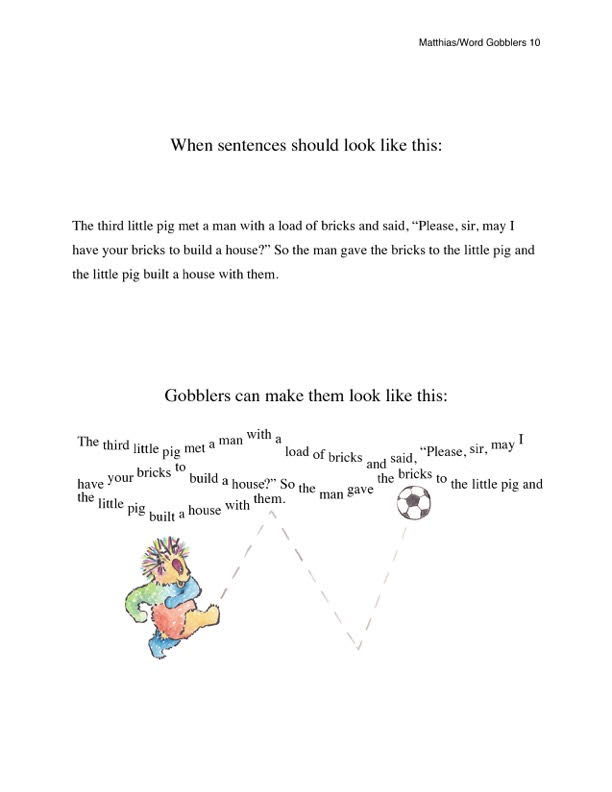 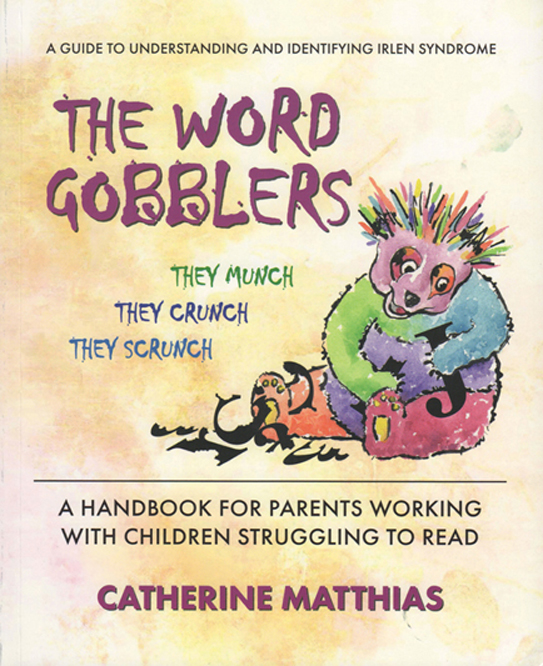 UPDATE: Masks required for this event. Due to age of presenter, she is requiring masks of attendees.

Catherine Matthias author of The Word Gobblers – a handbook for parents (and teachers) working with children who struggle to read, will be here with Joan Gilbert the illustrator to read The Word Gobblers and answer questions during the Youth Arts Festival.

After 30 years in graphic design and illustration, Joan made the decision in 2019 to move toward fine art and launched a personal project titled Wallowa Lake: 55×55. This is a three-year journey exploring Wallowa Lake while exploring mediums, styles and techniques culminating in a one-person show at Josephy Center for Arts and Culture in October 2022.

In addition to a long career in graphic design, Joan has volunteered teaching art to kids in schools and camps. She worked with the 2012 Enterprise Sixth Grade on a 5-month animation project which led to a 6-minute the animated short film Wallowa Lake – the REAL Story, and then three years later, into a children’s book of the same name. She has written and/or illustrated three other children’s books: ‘Twas the Night Before Round-Up (Author Nancy Atterbury, 2009); Little Prince Spaghetti (2011); The Word Gobblers, (Author Catherine Matthias, 2021). 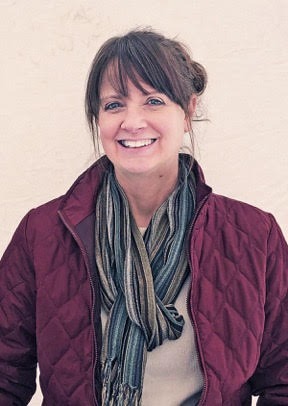 In 2014, Joan expanded into exhibit design where she created permanent exhibits for Josephy Center for Arts and Culture and designed a major portion of the exhibits for the newly-opened Wallowology! Natural History Discovery Center.

Moving among graphic design, illustration, exhibit design and now fine art, Joan is very thankful she has been able to spend her whole career in the arts.